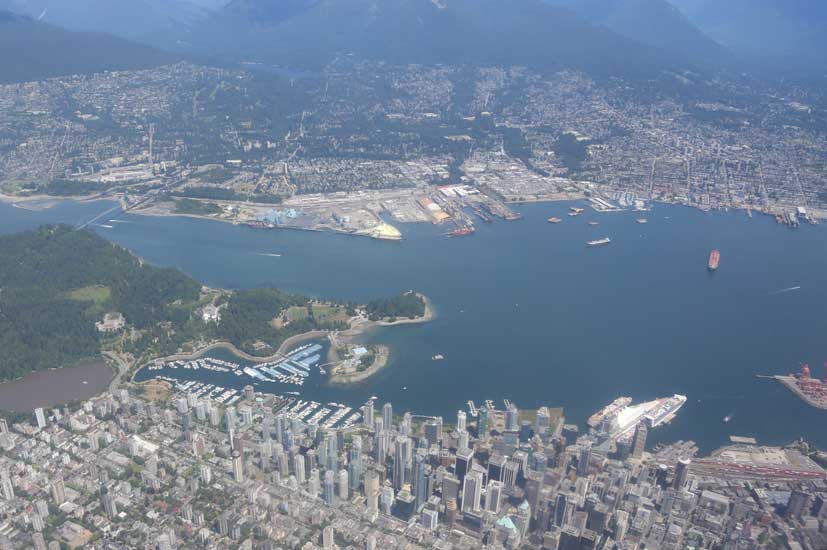 The recent report of the National Energy Board on the Trans Mountain pipeline expansion approval being sought by Kinder Morgan came as no surprise to most of the participants in the NEB hearing process, many of whom considered the process to be “deeply flawed” and “vexed from the outset”.

In an interview with Desmog, Chris Tollefson said that process and the report on which it was based demonstrated just how dysfunctional our federal environmental assessment process has become.

He said: “What this process and report today underscores is how urgent the need is for restructuring the review of these projects. This panel never secured a credible, scientific record upon which to make a decision for a variety of reasons…. At the end of the day what a process like this needs to be asking is, will this project make a net contribution to a sustainable economy, will this projects put us on a path to meeting our international climate commitments? Neither of those questions are asked or answered in this report.”

Prof Tollefson also talked to Desmog about the road ahead to EA reform, and the essential features of a credible and effective new process. In his view, what is needed is “a process that is multi-governmental, that brings together all levels of government, including First Nations government in the review. We need to have a process that is informed by independent science and allows for a true ability to challenge science put forward by the proponent. We need a process that integrates as opposed to fractures the spheres of responsibility.”

Tollefson and Anthony Ho are part of a national group of EA scholars and practitioners that has been working on developing principles for a next-generation federal EA statute.

Maegen Giltrow who represented several local government clients during the hearing process said the process fell short of her clients’ expectations. According to Ms. Giltrow, “Local governments took great time and care to put significant evidence before the Board to show that the safety of the Project could not be presumed, and that the impacts upon communities will be significant. However, instead of providing analysis and demonstrating reasoned conclusions, the Board side-stepped those contentious issues by putting them off to later filings, after the Project is approved.”

In the end, in Ms. Giltrow’s view, the NEB failed to discharge it duties as regulator. As she put it, “The NEB avoided its role as regulator, and has largely left Trans Mountain to determine its own standards of conduct in the future. In the majority of cases it will be for Trans Mountain to decide whether it intends to do anything about an issue, and if so, what – including about protection of municipal water sources and emergency training, preparedness and response.”

A central issue arising from the Kinder Morgan hearings is whether, given the controversial procedures adopted during the hearing process, any ensuing decision about the fate of the pipeline can secure social licence. Particularly controversial were new restrictions on standing that excluded many individuals and groups from participation, and the NEB’s decision to eliminate cross examination from the hearing process.

The Trudeau government has committed to restoring the public’s trust in the way major energy and other projects are reviewed. To this end, in the Kinder Morgan case it has appointed a new review panel to augment the review just completed by the NEB. However, many are skeptical that this new panel, which must file its final report before the end of 2016, can serve any meaningful purpose.

In a Maclean’s magazine story entitled “How Social Licence Came to Dominate the Pipeline Debate”, Professor Tollefson argued that social licence is won through a fair process, regardless of whether the participants support the outcome:

“I think where you have a process that has allowed citizens to participate in a meaningful way, you engender trust,” said Tollefson. “At that point, whatever decision comes out, there’s a much better chance that it will have social licence.”

Given the profound procedural deficiencies with the hearing process, in Tollefson’s view, it is unlikely that the Trans Mountain project will ever gain social licence.