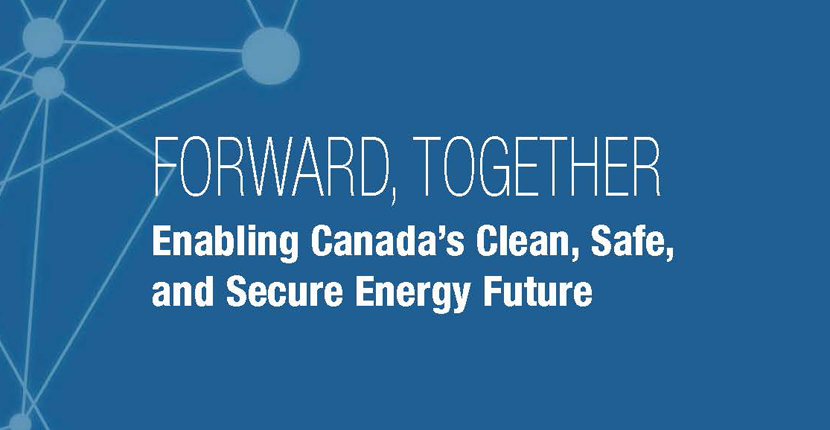 Together these two reports are a powerful indictment of how the federal government has been assessing and regulating major infrastructure projects. Among other things, both reports expose serious deficiencies in Crown consultation of First Nation groups, and a variety of blind spots in the way environmental and other impacts are identified and managed.

Concerns have been raised, however, that the two reports diverge in their recommendations as to how regulatory and assessment responsibilities — particularly with respect to major new pipeline and energy projects — should be assigned in the future. On this theme, see the Desmog Canada piece by CELL’s Executive Director linked above.

CELL also represented the TCG and BC Nature during the EA Reform process: see our submissions here and here.