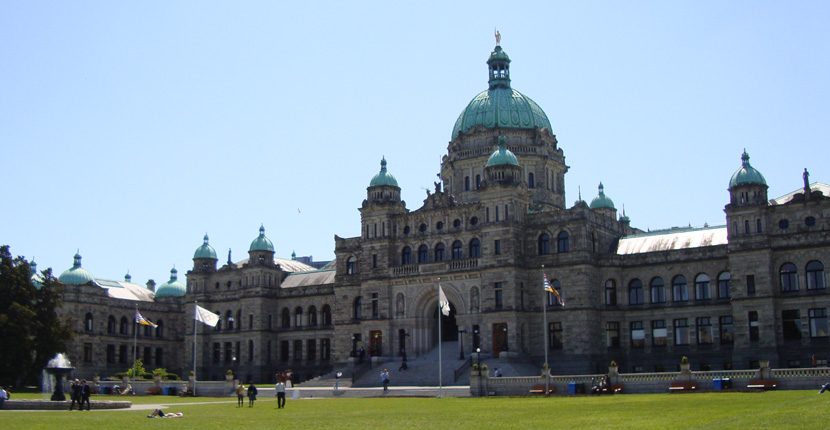 The B.C. legislature voted unanimously yesterday to pass Third Reading of the anti-SLAPP legislation introduced by Attorney General David Eby, called the Protection of Public Participation Act, 2019. The law will allow B.C. courts greater power to dismiss lawsuits that are brought with the intention of shutting down free expression in matters of public interest. Eby posted the news to his twitter followers.

SLAPP, or “strategic lawsuits against public participation”, is a lawsuit that is brought, often in the form of a civil suit for defamation or similar tort, that seeks to deter and censor members of the public from continuing to exercise their right to freedom of expression in matters of public interest through the threat of costly legal proceedings. SLAPP suits, and the threat of being the target of one, chill public debate on important public matters ranging from human rights to the environmental protection. SLAPP suits also clog our justice system and waste limited judicial resources.

Our Executive Director Chris Tollefson has been closely involved in the SLAPP issue from the early 1990s, when he first joined the UVic Faculty of Law, and continues to the present (see retro photo from 1993 published in Monday Magazine below, and this article in the Vancouver Sun).

Chris published the first Canadian law article on SLAPPs in the Canadian Bar Review in 1994. He also helped to found and chaired the “Committee for Public Participation”, which led a broad-based campaign to support enactment of anti-SLAPP legislation: see Monday Magazine article below. Back then, as now, the BC Civil Liberties Association was a strong ally in the campaign along with the Union of BC Municipalities and the BC Federation of Labour. Lawyer Greg McDade, former MP Lynn Hunter, and the Galiano Conservancy Association also played key roles. Ultimately, eight years later in 2001, those grass roots efforts culminated in the passage of Canada’s first anti-SLAPP law in B.C.